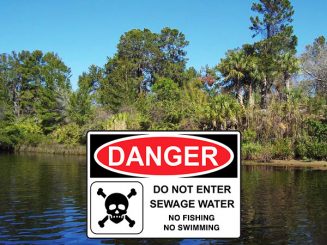 Will the county allow sewage dumping on the Little Manatee River? Let’s say NO!

UPDATE: Chris’s Plumbing has changed their application to sewage-effluent spraying (instead of sewage-solids spreading). It’s still horrible. In fact parts of the plan are even worse now.
• They doubled the volume of toxic waste to 100,000 gallons per day!
• They reduced the setback around the wetlands to a mere 30 feet.
• Their chlorine “treatment” is ineffective against many disease-causing organisms.
• Their new Special Use zoning permit would last forever, running with the land no matter who owns it.

Plan for Cockroach Bay Aquatic Preserve is being updated

The state Management Plan for Cockroach Bay Aquatic Preserve is being updated. You can review the draft plan and submit your comments until July 5. Every single comment from the public is being carefully considered for inclusion in the plan, so if you have any ideas about how this aquatic preserve should be managed, it is worth your time to send them in. 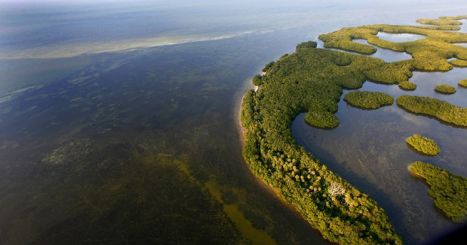 Thanks to all who wrote emails and attended the workshop in November, the Florida DEP has heard our concerns about their 10-year Management Plan for Cockroach Bay Preserve State Park. In response to our concerns they have scheduled 2 events: a Workday and a Workshop. 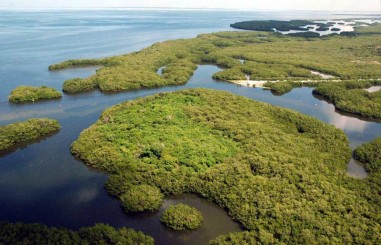 The Florida Dept. of Environmental Protection (DEP) is finalizing a 10-year plan that would let nuisance plants like Brazilian pepper take over the Cockroach Bay Preserve State Park, destroying habitat and food sources for the imperiled species who live there … Please help by sending an email now.

Faced with massive community opposition, Inland Port Systems has withdrawn their application for a huge trucking hub near Cockroach Bay — again. But this time it sounds like a FINAL victory for all of us who worked hard to defend our community, ou…

If a National Park was being devastated by 15,000 tire tracks slashing up an ecologically valuable area, we’d put a stop to it. So what are we going to do about our own Cockroach...